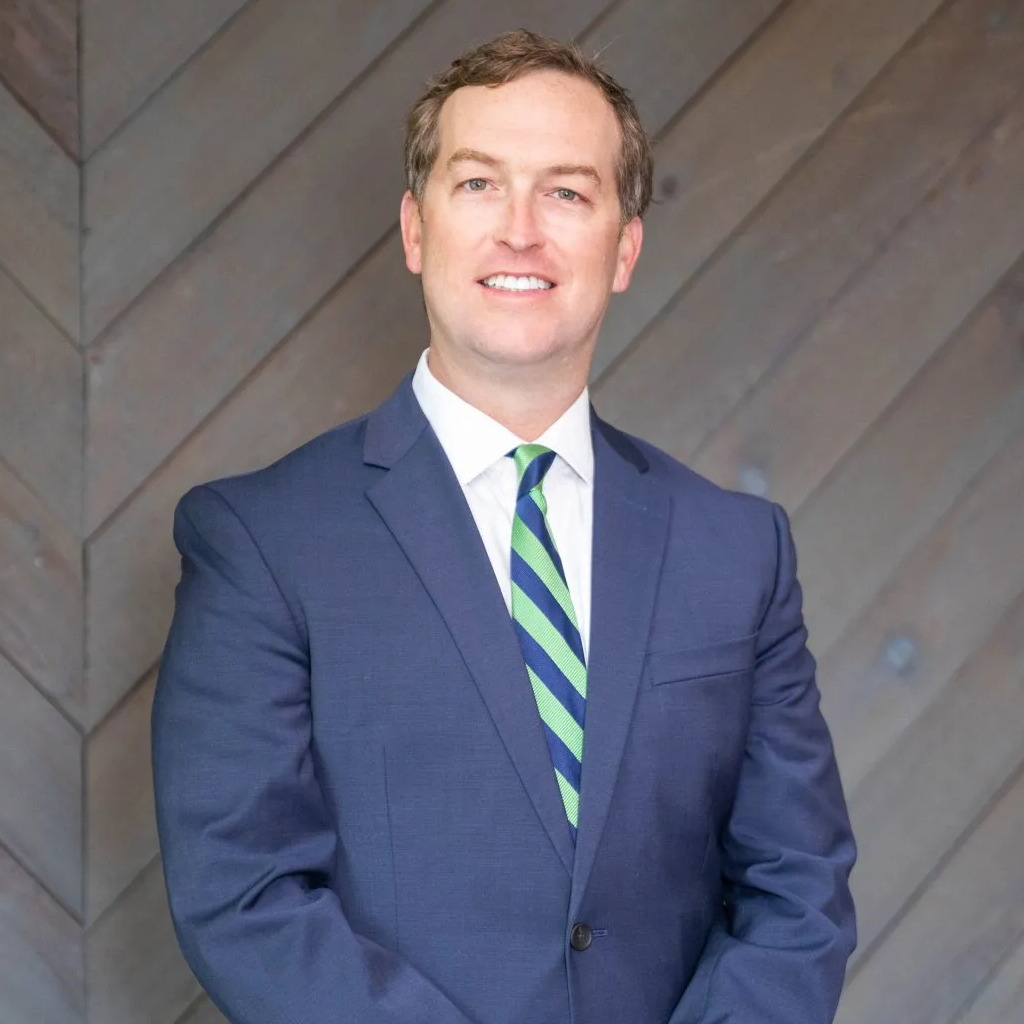 A South Carolina native, W. Andrew Postal, more commonly referred to as Drew, was born in Myrtle Beach. After graduating high school in Charlotte, Drew attended the University of South Carolina, where he earned a Bachelor’s Degree in Political Science.

After graduation, Drew entered into the world of insurance but later gravitated towards the legal side of things and enrolled at the Charleston School of Law.  After graduating, he spent several years in Circuit Court working on cases from all practice areas–both civil and criminal.

In 2015, Drew joined Robert L. Lumpkin, Jr., to form Lumpkin and Postal. Since the start of the firm, Drew has focused on civil litigation, criminal defense, and contract disputes. He’s licensed to practice in both State and Federal Court.

When Drew is not at his practice, you can find him participating in community events and contributing to the high school booster club.  An avid hunter and fisherman, he values his time outdoors and gladly trades his office attire for camouflage when he can.

At Lumpkin and Postal, our legal team is ready to help you with your personal injury or criminal defense case. From car accidents and slips and falls to DUI or theft charges, we’ve got your back. 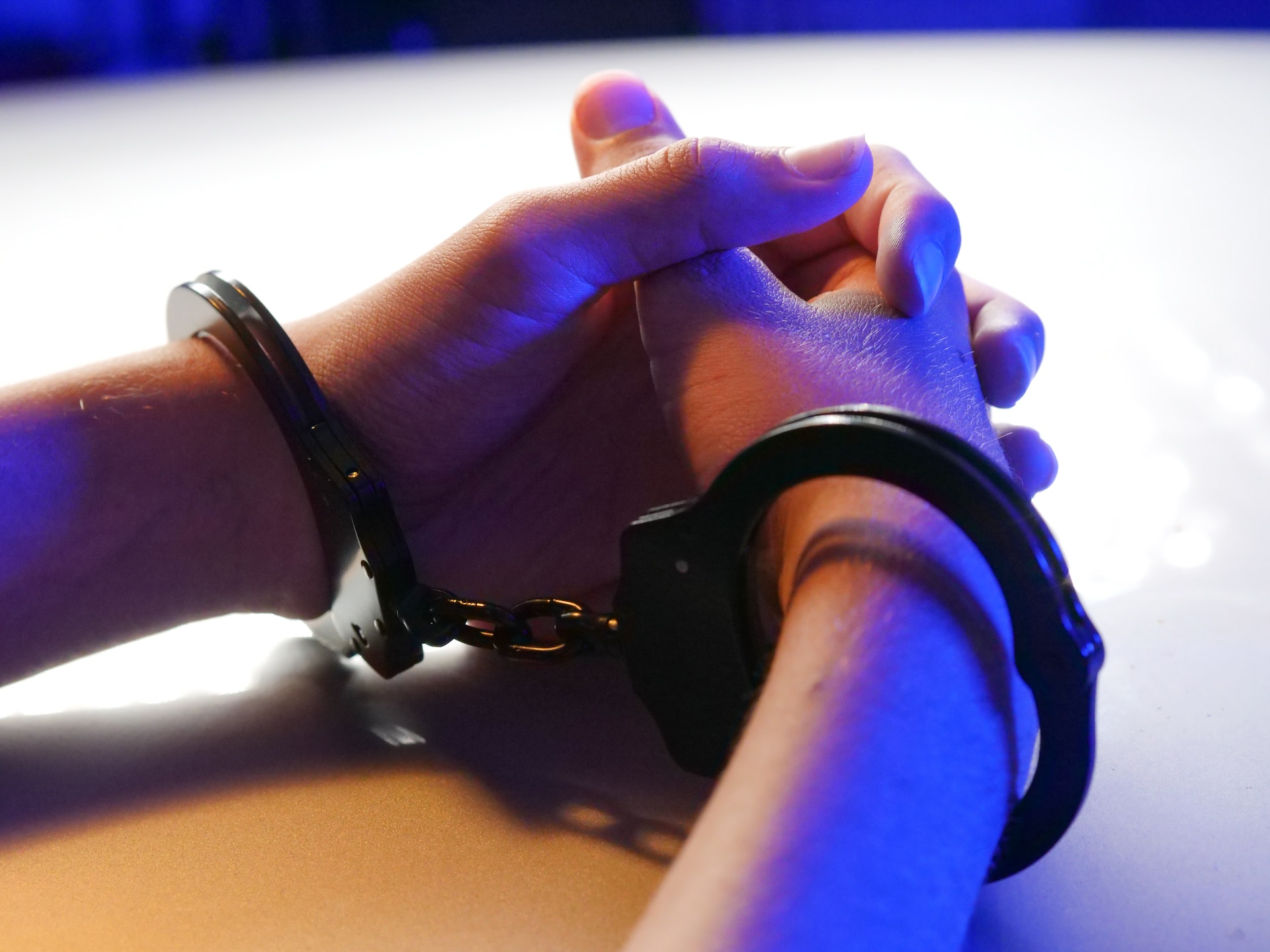 At Lumpkin & Postal, we have the knowledge and experience to see your legal troubles through to the end. 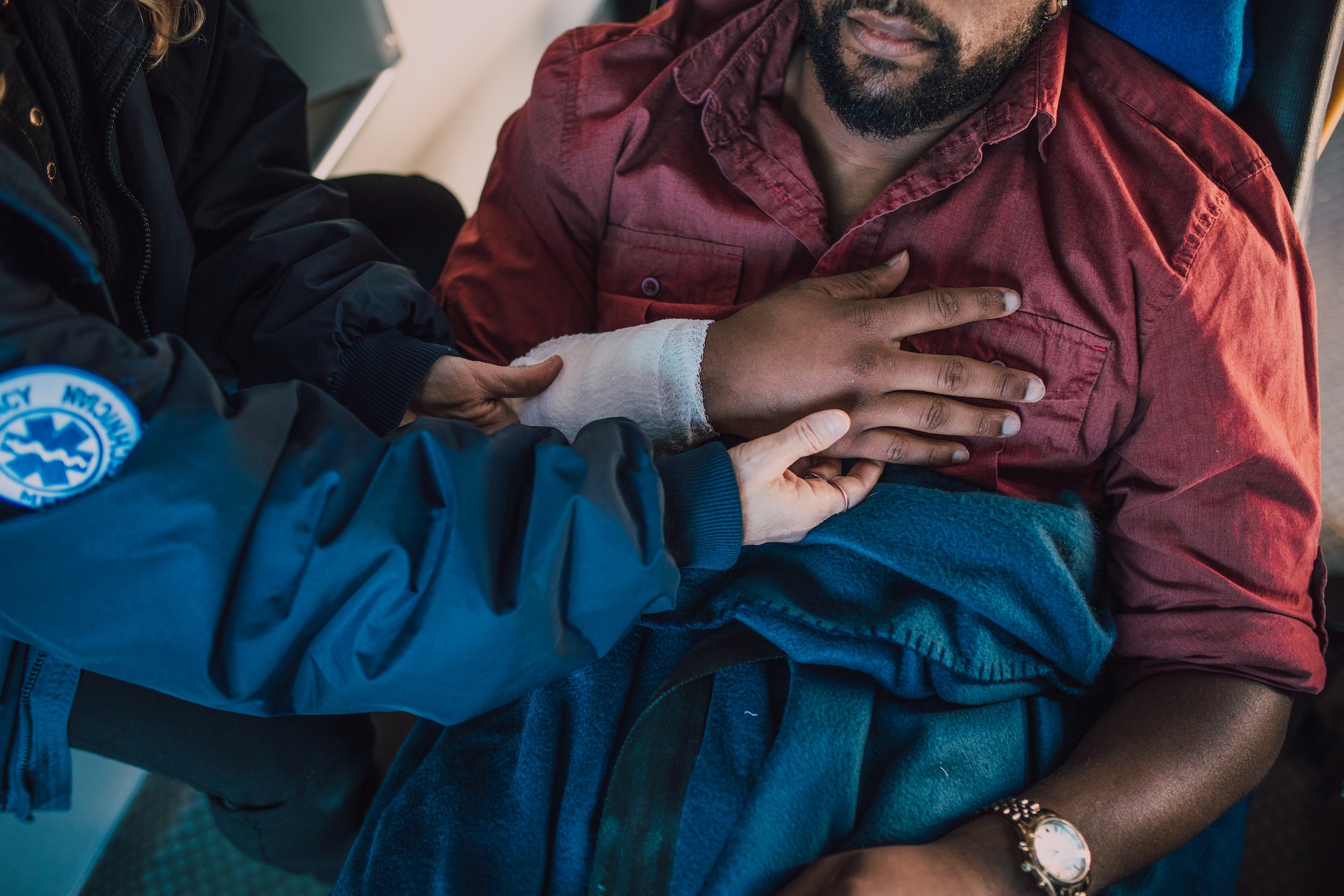 If you or someone you care about has been injured in an accident, you might be able to file a personal injury claim. 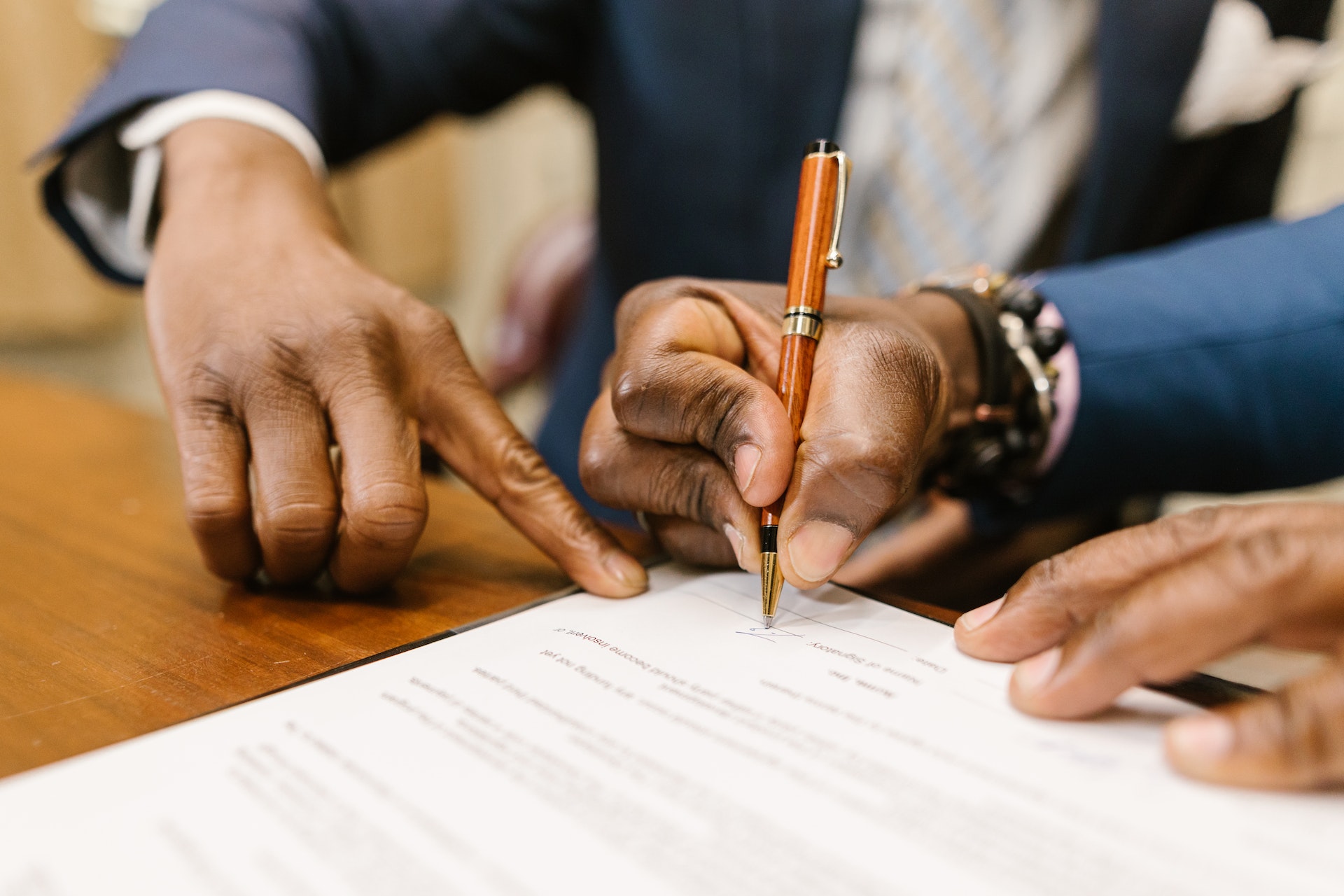 At Lumpkin and Postal P.C., our experienced legal team has creative solutions that will help you solve your contract disputes.

Schedule a consultation with us today.